Made by Red Shifter

Cicini has been designing some kind of game inside the computer. She had been talking about it to everyone for a while, but she eventually stopped hanging out with people as often.

One day, Syaro calls Erina over to the Computer Room. Cicini doesn’t seem to be anywhere in sight…

This is a stand-alone Bunnytroidvania adventure where Erina journeys into the computer to save Cicini from her video game addiction. 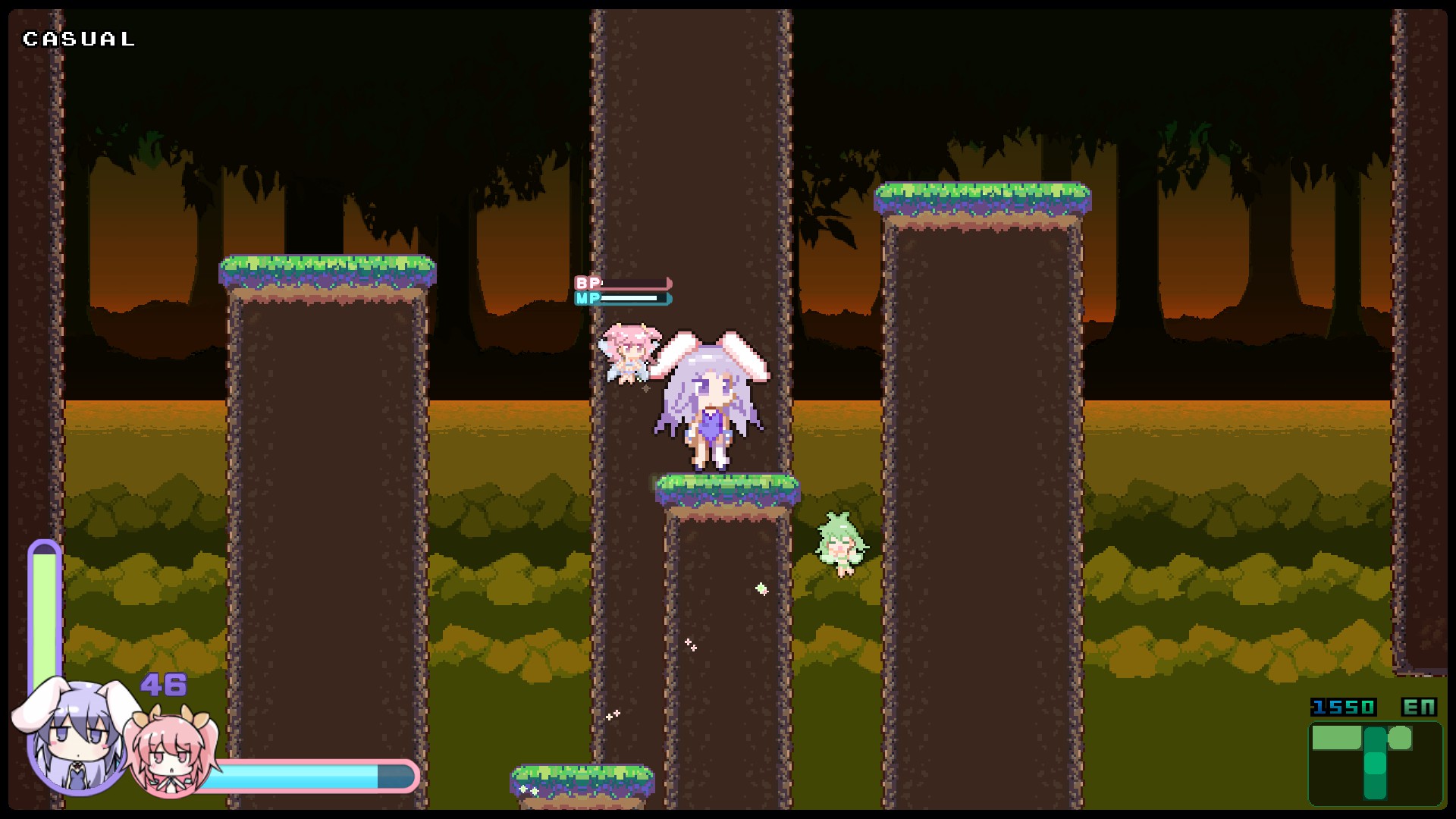 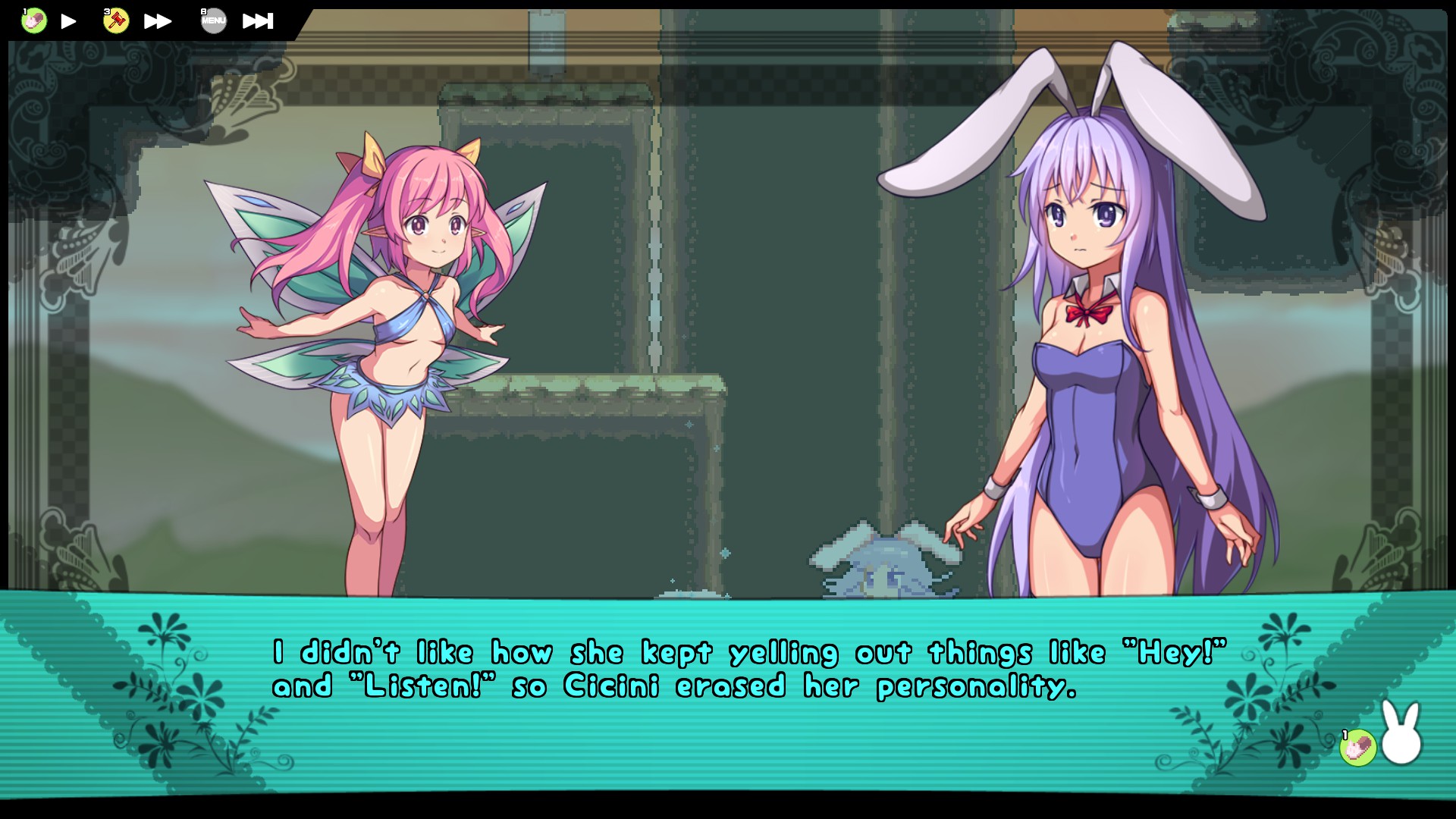 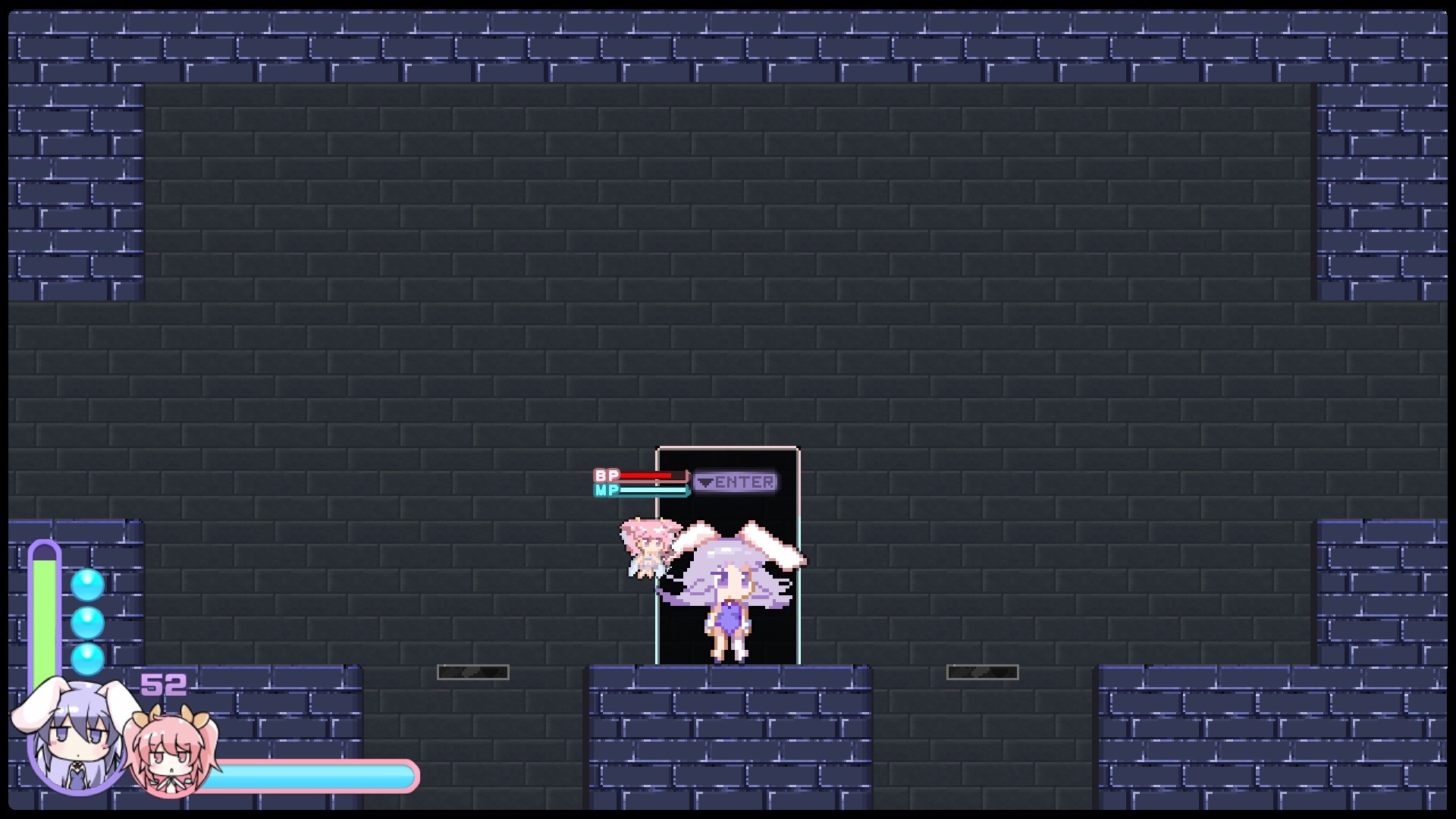 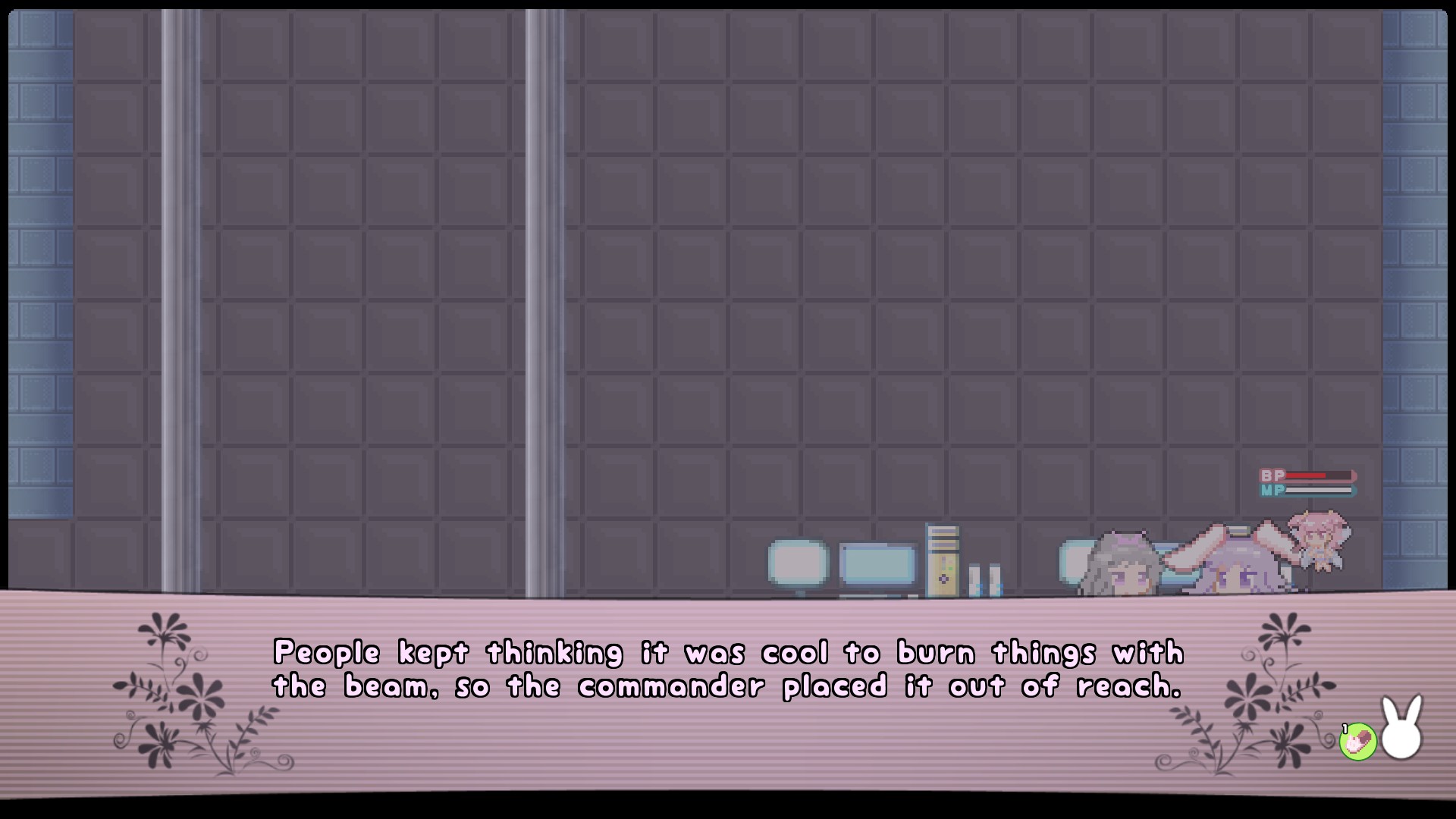